Are you currently looking for a new car and want to drive one of the most popular cars in South Africa? Why not rent a car from Pace Car Rental while you decide? Call us on 011 262 5500 to book or send your inquiries to info@pacecarrental.co.za. 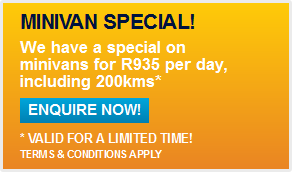 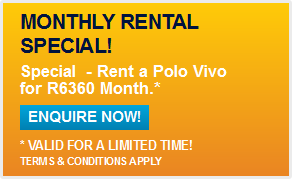 Pace Car Rental South Africa is a car rental business in South Africa (Johannesburg, Cape Town & Port Elizabeth) specialising in long term rentals, minibus hire and bakkie rental. On 2 May 2006 our first rental took place and since then we have kept our vision of doing more with less. The car hire business is situated in Marlboro, with offices in Cape Town and Port Elizabeth, and owner managed with personal service.